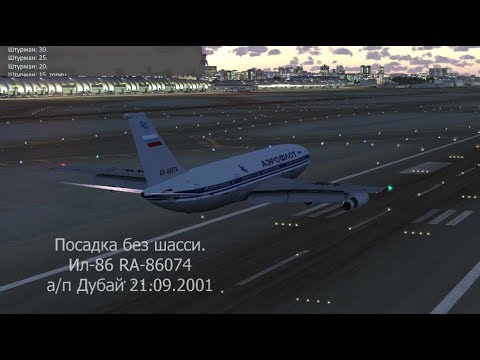 During the approach to Dubai the pilot requested that the landing gear circuit breaker be switched off so that the flaps could be extended prior to gear extension. This was a non-standard procedure. The crew forgot to turn the circuit breaker on again. The flight engineer conducted the landing checklist, but incorrectly called gear down. No crew member checked for gear indication and since the circuit breaker controlled all landing gear indications and audio / visual warning devices, the crew were not warned about their mistake. The ILS approach to runway 30R in VMC night conditions was continued. The aircraft touched down with the landing gear up and came to rest on the runway. The no. 2 and no. 3 engines caught fire and another fire engulfed the cargo hold. All occupants were evacuated s...