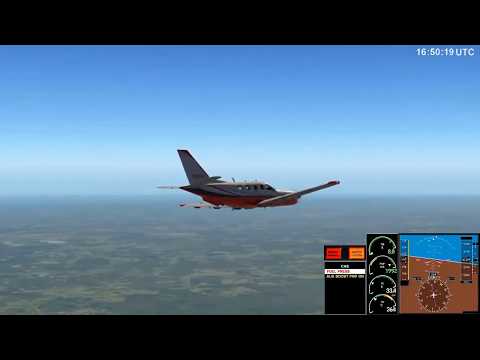 The private pilot was conducting a personal cross-country flight. The pilot reported that, during cruise flight at 6,000 ft mean sea level, he observed a crew alerting system oil pressure message, followed by a total loss of engine power. An air traffic controller provided vectors to a local airport; however, the pilot reported that the airplane would not reach the runway. He did not attempt to restart the engine. He feathered the propeller and placed the power lever to “idle” and the condition lever to “cut off.” The pilot subsequently attempted a forced landing to a sports field with the gear and flaps retracted. The airplane collided with trees and the ground and then came to rest upright.
Examination of the engine revealed that it displayed contact signatures to its internal component...